Review of Linear Algebra in Python 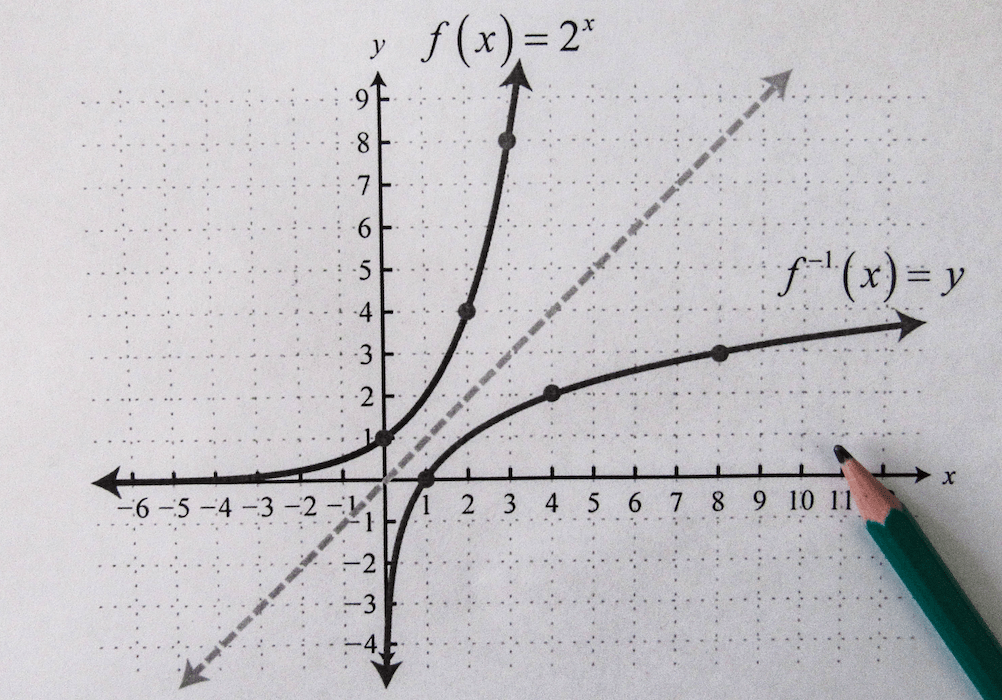 NumPy is a package for scientific computing that allows calculation algebraic manipulation of matrices with n dimensions.

To import NumPy in your Python code:

In the NumPy website, there is a tutorial that explains how to start.

The basic data type is ndarray which represents a multidimensional array. Examples:

Vectors can be understood as points in space, and we can represent the data using vectors. E.g. the data that represents a house, student test scores, values that make up the price of a product, etc, can be stored in a vector.

In Python, we represent the vector using an array of NumPy, so if we have only the information of square meters of the house, we have a vector with one axis:

Adding the house value, we have a vector with two axes:

If we keep adding more house details like the number of bedrooms, we have a vector with three axes:

And we keep adding more house details to the vector and at each value, we have a new axis.

Figure 1 shows a vector that can be visually represented until three axes.

Useful methods to work with np.array

Two or more vectors (with the same length) can be summed through the sum of each element in the same position, e.g: when we have a vector with the value of products and another vector with taxes, we can sum both vectors to know how much you spend at each purchased product.

In a vector we can sum one value with all elements, this is a scalar sum. E.g. imagine an array of students test score, and we want add 0.5 for each value:

Using tests vector from the previous example, we would like to know how many students have a score test greater or than 7.0. For this, we can apply a comparison in each element:

We can count the True values:

The same can be done with students that have the score less than 7.0 and fail:

And count how many values are True, that have a score less than 7,0:

Two or more vectors can be multiplied. We need multiply each value of the same positions of the vectors:

If we have a vector with scores test from one student:

And a vector with weight of each test, used to calculate the final score:

If multiply both vectors and sum all values, we have the student final score:

We can multiply a vector by a scalar, so we have a value that will be multiplied by each element of the vector. E.g. suppose that we have a vector of purchased products:

And we want calculate 10% of taxes for each value:

If you want to know the sum of all taxes we can sum the vector values sum(taxes).

Figure 2: Equation from the scalar product of two vectors.

Where x and y are two vectors from same length, and n the length of vectors, the scalar product is the sum of both vectors multiplied:

To calculate the sum of squares of a vector, we can use the scalar product, like showing in Figure 3.

Figure 3: Sum of squares of a vector.

The result will be the sum of the multiplication of x vector by itself.

In Figure 4, we have the vector [1,4] (green square) and the vector [2,1] (blue square). If we add a new vector [4,2] (red triangle), but we would like to classify this new vector, as the green or blue vector using the vector distance of other vectors. What is the square closest to the red triangle?

One flavor to calculate the distance between vectors is using the Euclidean Distance, the equation is shown in Figure 6.

In Figure 7, we calculate the euclidean distance between the vector [1,4] (green square) with the vector [4,2] (red triangle).

In Figure 8, we calculate the Euclidean distance between the vector [2,1] (blue square) with the vector [4,2] (red triangle).

So, now we know that the shortest distance is in relation to the blue square.

Using Python, we can calculate the distance between vectors:

The ** is used to calculate the left number raised to the right number. Sample: 5² is calculated with 5 ** 2.

Matrix is a set of vectors, normally represented with a capital letter, like A[m, n] that have m lines by n columns. The NumPy has the matrix object that represents a matrix, example:

In this example, we say that the matrix A has size [2, 4], or two lines and four columns. To access a specific matrix position, we need to inform the value of line and column, remember that the index starts with zero, the value of position A[1, 3] é 8.

Using Numpy we can easily get transposed from a matrix: